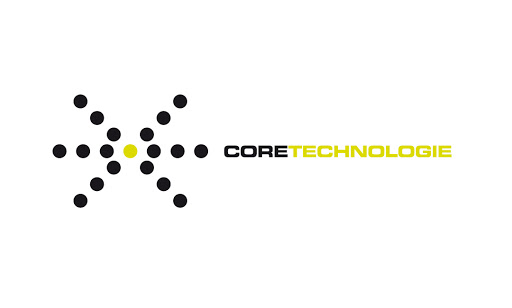 After the cancellation of the RK Heusenstamm we were able to win the RC Rottweil for the CT Cup at short notice. In the course of this the game plans were changed and in the first match of the CT Cup, on Saturday 26.09.2020 at 15:00 o’clock, the host BSC Rugby Offenbach plays against RC Rottweil. It will certainly be an interesting match, because the team from Southern Germany has also strengthened in the last season and just like the Offenbach team, RC Rottweil not only has ambitions but also good chances for a promotion to the first Bundesliga. On behalf of the Hessian Rugby Community, we would like to thank RC Rottweil for their spontaneous commitment, which means that the Cup can now start at the planned time after all.