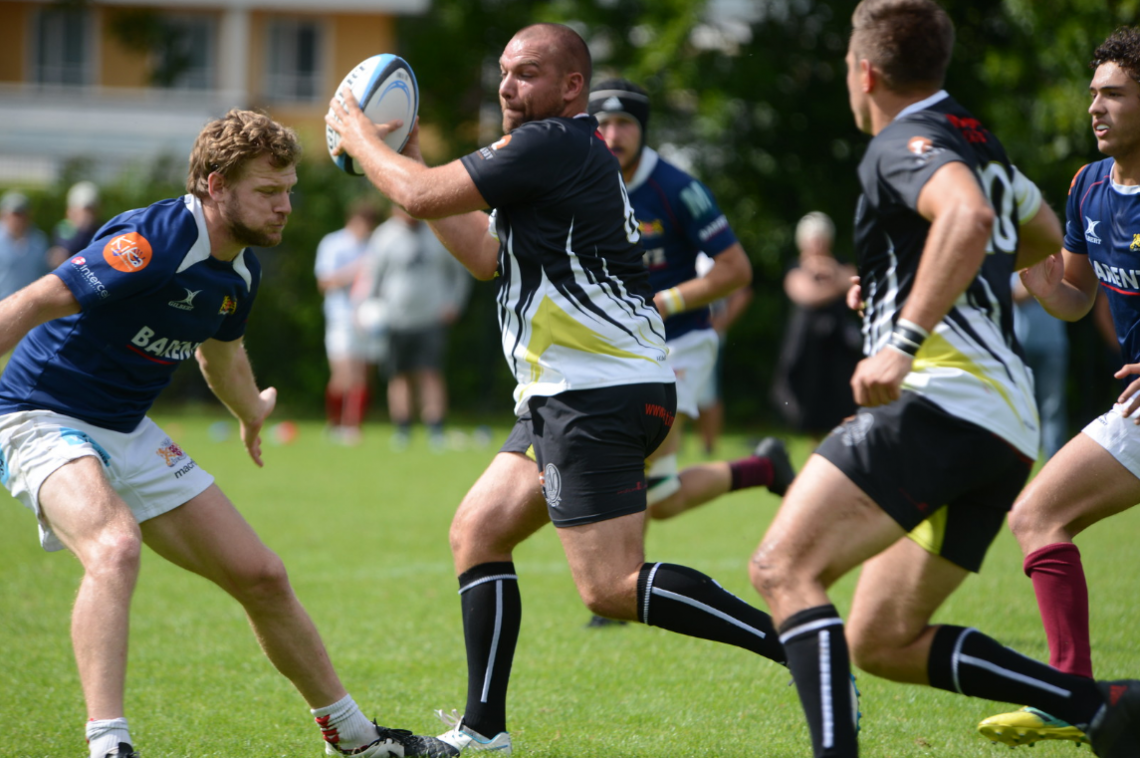 The masterful rugby players of the BSC Offenbach are not rising again. The highly ambitious Hesse had only one “opponent” not in mind: the corona pandemic.

Nobody doubts that the already high-class rugby players of the BSC 1899 Offenbach would have upgraded the game operations in the upcoming Bundesliga season. So far, the Offenbach obesity was one class lower: with a maximum score of 35 after seven games and impressive 429:36 game points, the club ahead of Cologne confidently led the western group of the second division.

At the beginning of March, in the test game against the Bundesliga second of the North / East Group, Leipzig, the Offenbachers delivered a remarkable test of their skills at 71: 0. The highly ambitious Hesse seemed to be well prepared for the second and planned ascent in a row. There was only one “opponent” on the bill: the Corona pandemic . This now caused the premature termination of play in the top two classes. With the particularly devastating result for the BSC that this time there will be no climber on the top floor. All the efforts of the dominant Offenbachers were in vain. “Of course we are not happy,” said club spokesman Bruno Vrga on Monday. “But we will accept the decision and not take legal action against it.”

Last Saturday, the representatives of all 44 first and second division clubs decided that the old team would remain in the new first division round – 70 percent had voted to suspend promotion from the second division. The Offenbacher, on the other hand, would have preferred to increase the Bundesliga as designated promoters. On the way up they have now been stopped for the second time for non-sporting reasons. Last season, after a decision by the Hessian Rugby Association, the club had to turn another round in the regional league – in this class, too, the Offenbachers had been in a class of their own with a series of canvases.

Despite the unpredictable setback, the rugby high-flyers want to make the best of the situation – and this is anything but a matter of course at this time. “We decided to increase our financial activities and further strengthen the team,” says Vrga. The former Offenbach head coach promises a “strong first division budget”, about the amount of which he does not want to give any information, in the second division. This is made possible by a group of patrons around the French entrepreneur Dominique Arnault, who all have an affinity for rugby sport.

And their goal is to build sustainable structures in Offenbach. An important pillar in the large-scale planning is Wynston Cameron-Dow, who once switched from the current German champions SC Frankfurt to the other side of the Main in 1880 and who has a dual function as head coach and player. The native of South Africa not only missed the internationally occupied “luxury squad” – this term was used in specialist circles – not only the necessary structure. He also ensured that, despite its superiority, the Schlendrian never came to the BSC. In the new round, the Offenbachers want to keep their presumably under-challenged team happy with “top-class test matches against teams with at least Bundesliga level” (Vrga). “Our team will definitely get stronger,” announced Vrga. As if the Offenbachers, whose winter additions will remain Coen van Rossum (The Dukes / Netherlands) and Stephen Gillies (Scotland), had already risen this year. According to Peter Schäfer, the department head, they would have striven for a “top four spot” in the Bundesliga – and thus made the Rhine-Main area a rugby stronghold.