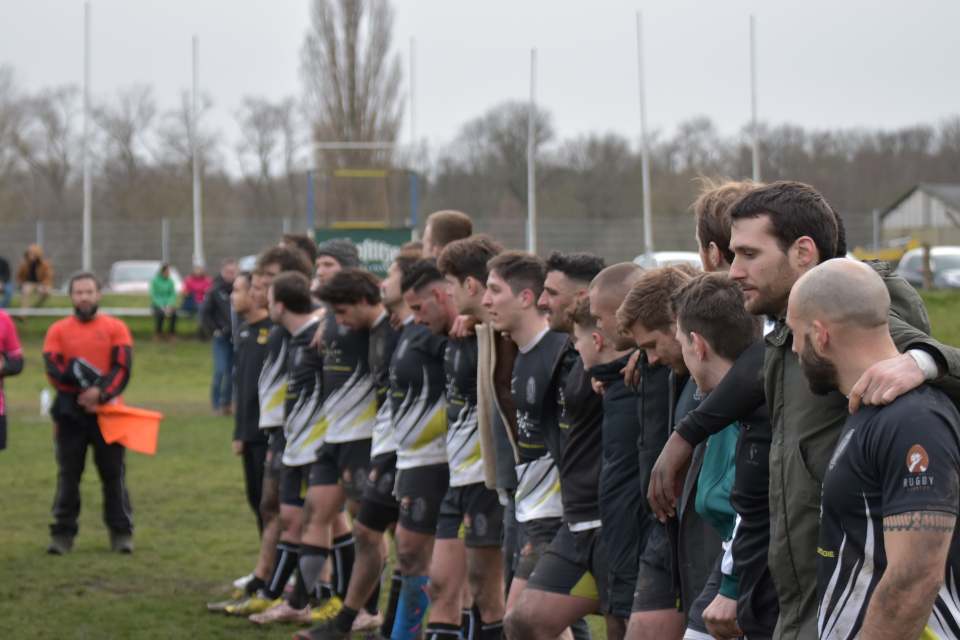 After a promising test against the German national team, the second preparation game of the promotion candidate BSC Offenbach took place against the first division side of the Bundesliga North / East and second place in the table of RC Leipzig last Saturday. The test game, against a strong opponent from the First Bundesliga North / East, should serve the (player) coach of the BSC as a location, for the promotion ambitions of the team. The trip to Leipzig was an exciting thing for the BSC Offenbach, because it was unpredictable what level of play separated the two teams from each other.

All the more, the clear victory of the BSC Offenbach caused a surprise for everyone involved. The friendly game – RC Leipzig against BSC Offenbach – ended 0-71 for the BSC. At half-time it was already 0-21 for Offenbach, with the Leipziger attacking vehemently over several phases until this point, but being stopped shortly before the Malfeld by a strong Offenbach defense. The BSC made two attempts in the first 10 minutes, but had also caused some penalty kicks in the first half, because the structure was not quite right yet.

According to the coach’s clear words at half-time, the BSC started the second half with full concentration and the Offenbach team was more and more successful with quick attacks. The team of player trainer Wynston Cameron-Dow convinced with a relentless defense, as well as fast and attractive handball in the attack sequences. RC Leipzig had nothing to counter the Offenbach powerplay, especially in the last 20 minutes.