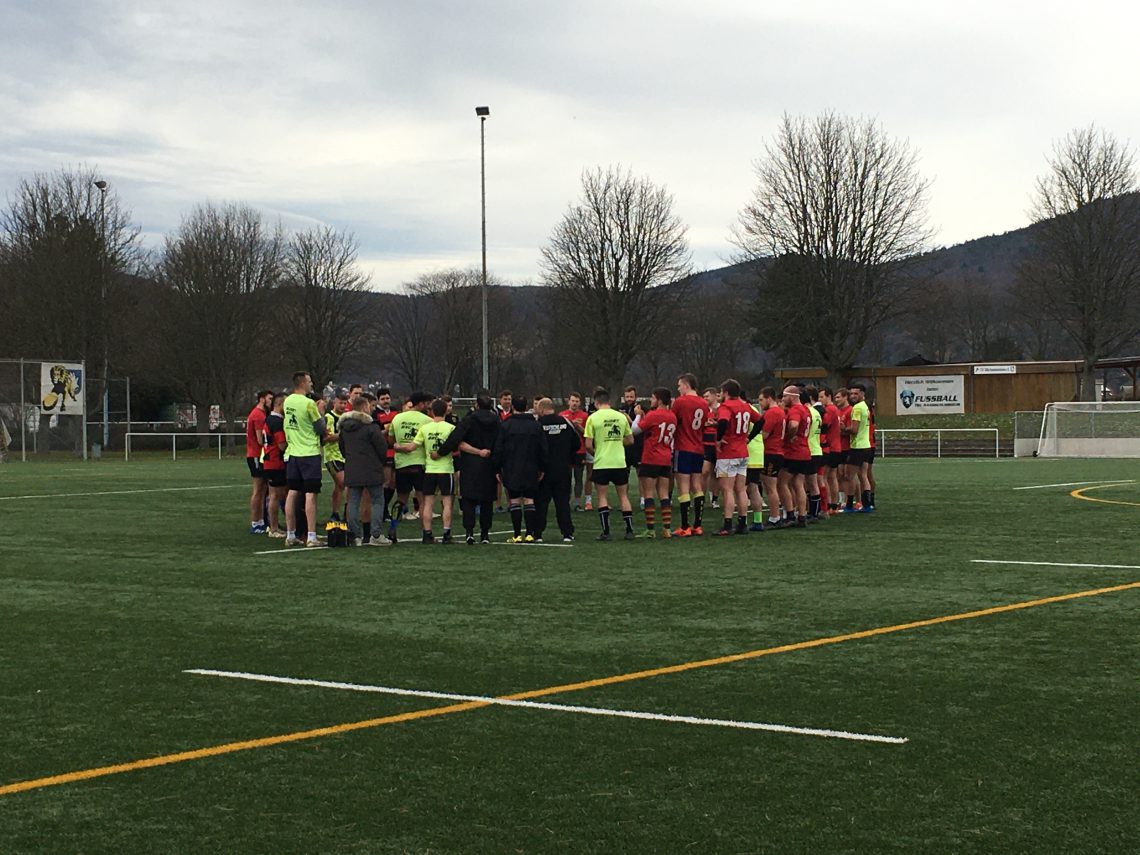 Last season, Wynston Cameron-Dow, the player coach of the rugby second division club BSC Offenbach, was still a member of the German national team. This has not been the case since the changes at the DRV.

On Sunday (10 a.m.) he will again be on the pitch with the DRV selection, this time as an opponent. At the invitation of national coach Melvin Smith, the BSC will meet the “Black Eagle” on the sports field of the Heidelberg club TSV Handschuhsheim in a “live scenario training”, which will host an EM game in Heidelberg on February 29 (3:00 p.m.) Division 2) against Switzerland. Offenbach’s ruggers are on the same day at the second division of the 1st League North / East, RC Leipzig, for a friendly showdown. “Here our men can demonstrate how much they have grown together and function as a team,” said the BSC. CD