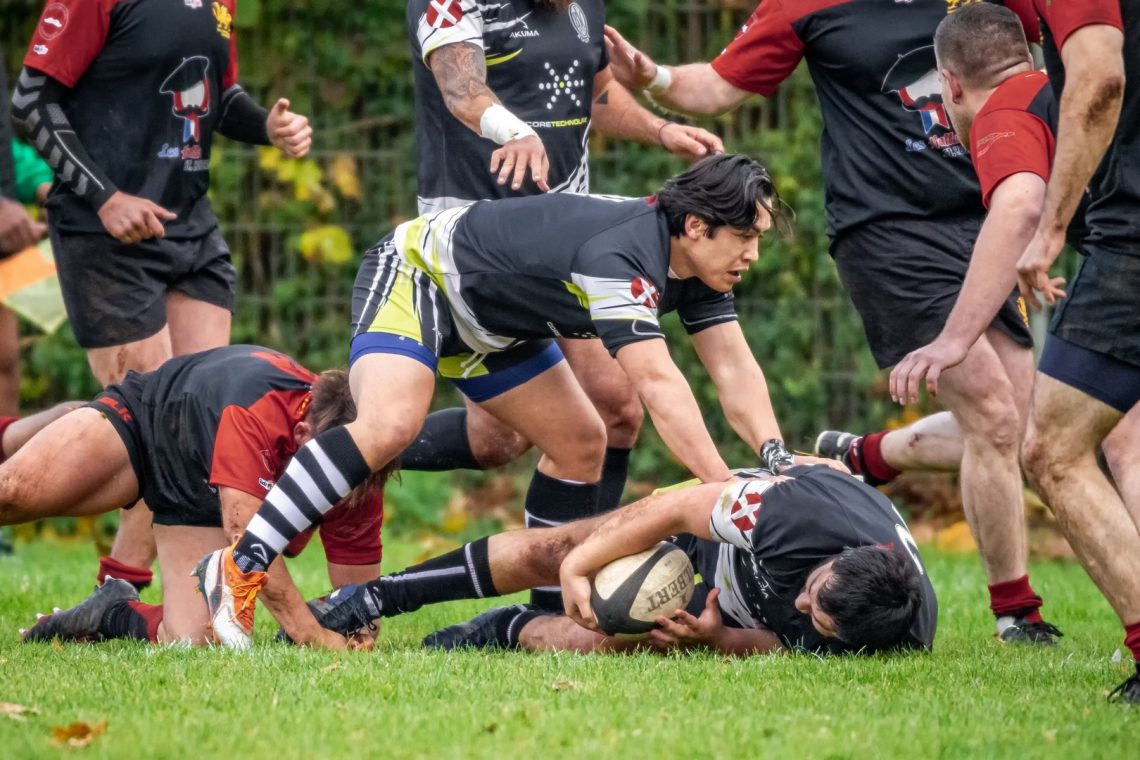 The men of the 1st and 2nd team have been back in training since the beginning of January.

The 2nd Bundesliga West team was strengthened by two strong new signings. For the third row we were able to win Coen van Rossum (The Dukes / Netherlands) and as flyhalf the scotsman Stephen Gillies – who was last active in Canada.

We want to confirm our ambitions, move up and aim for the top four in the coming league next season,” summarizes Peter Schäfer member of the BSC rugby department board.

On February 16, 2019, at the invitation of German national coach Melvin Smith, the men will go to Heidelberg for a live scenario training against the German national team. The training takes place on the premises of the TSV Handschuhsheim – 10 a.m. – 12 p.m.

A friendly match / test match will take place on Saturday, February 29, 2019 – 3 p.m. against RC Leipzig (1st Bundesliga North / East – currently 2nd place) in Leipzig. Here our gentlemen can demonstrate how much they have grown together and function as a team.

We look forward to this exciting pre-season and keep you up to date. Because on Sunday, March 29th, 2019 – kick-off at 3 p.m. the Bundesliga season starts again. The ruggers go to Aachen to play against the RC Aachen. It remains exciting …