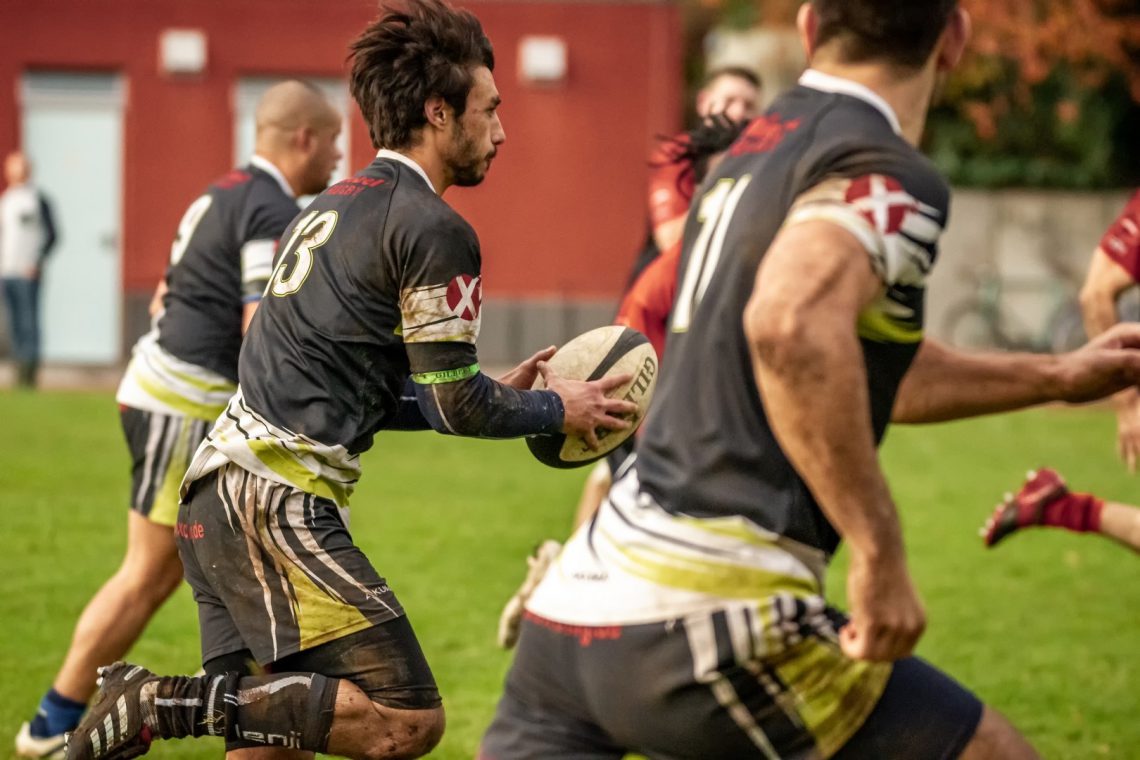 Even with the second set of BSC Offenbach in the 2nd Rugby Bundesliga West is unstoppable – at least not from the TuS Dusseldorf.

Dusseldorf – Although the BSC, according to player-coach Wynston Cameron-Dow “rather with a B-team” took on, he left the penultimate of the table not a hint of a chance and prevailed clearly with 69: 0. In the classification, which lead the Offenbacher with the maximum of 30 points from six games, they already have eight points ahead of their closest rival RSV Cologne.

“After a good start we had a small break-in. However, the machine got rolling again after the break, “said Cameron Dow. “The key was that we played our system again. This is not rocket science, but rather simple. You just have to do it. “

Robert Haase, 15 points – top scorer, opened the scoring. Although Luca Frischkorn dropped out early injured, but that did not bring the Offenbacher from the rhythm. Above all, the fast people get many breakthroughs. The BSC made eleven attempts, of which Mathieu Notturno increased seven. Cameron-Dow had left the French this time the kick game.