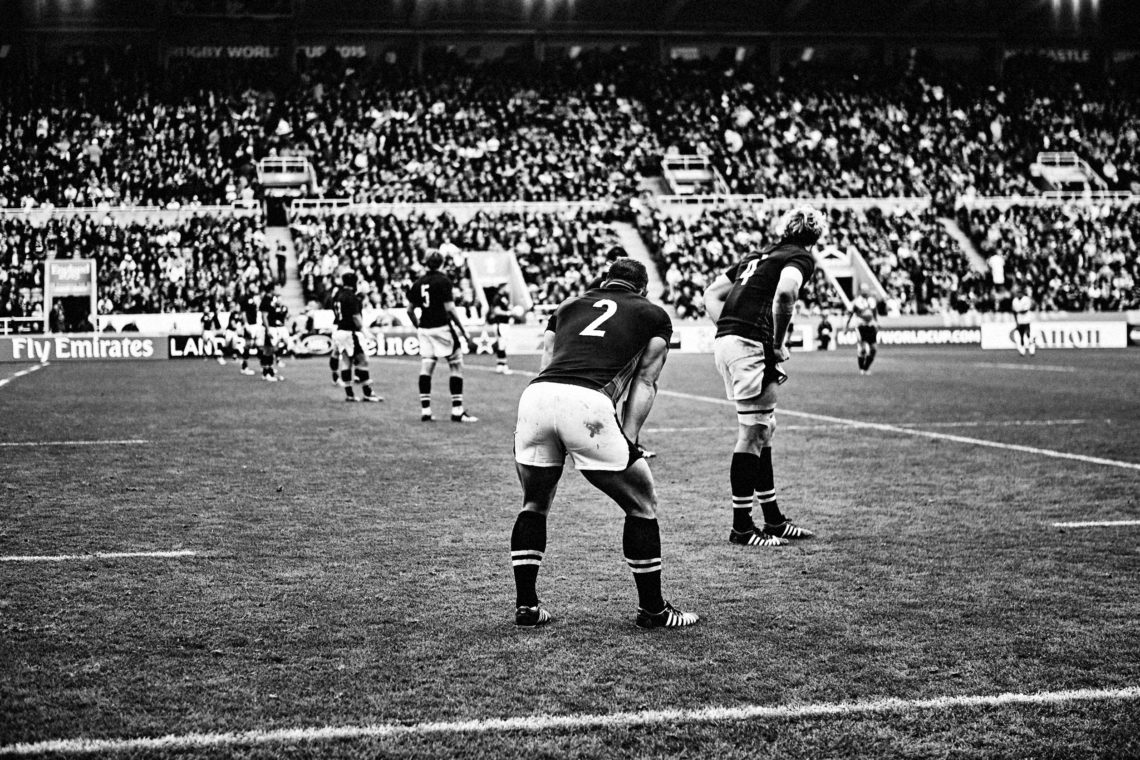 An exciting “game of two halves,” finishing with a tight 36:29 win to BSC’s second team over the second team of the Heusenstämmer Füchse played out at the weekend. In the first twenty minutes it looked as if Offenbach with four early tries, were going to run away with the match. Scoring quickly through good inter-passing by both forwards and backs, Offenbach was regularly rewarded for their accurate and calm play. The picture changed drastically however in the second half of the first half when the Offenbach players became try focussed and began to ran into contact, which allowed the opposition team and the referee into the match. The referee became a determining factor at the breakdown, and player errors were rightly punished.

By the end of the second half the Heusenstamm hosts who had become stronger as the game progressed were unlucky not to draw equal on the board: it almost seemed as if the final whistle saved BSC. It should be noted that both Regional League teams showed a very good level of performance: viewers saw a very fair, fast and attractive 80 minutes of local rugby, – one half each.